One month down!  Progress was made – much more to go.

I started out strong but might need to adjust for later working hours during these first few months.  I exceeded 10,000 steps 12 days this month and averaged 8,175 for the whole month.  Going to try to get that up to an average of 8,500 for February.

Made it to 3 out of 4 Saturday meetings in January – I’ll take that!

This one was bad – only three “blue dot days” this month (that means I tracked and stayed within my points range for the day).  Shooting for at least 10 blue dot days in February.

I’m not really a winter runner – so this will be more of a spring/summer goal.  I did sign up for a “secret” summer 5k.  More to come on that…

Totally nailed this one!  No craft or clothing spending in the month of January for me (and oh boy let me tell you there were temptations – I’m looking at you Hero Arts monthly kit that is now sold out!).

All expenses are uploaded and categorized in Quicken for January.  Cash flow was positive (which is good since we had a high entertainment expenses for the month – more on that later!)

Goal #7 – Participate in a few craft shows during the year

This will happen later in the year but I am planning on a neighborhood “vendor fair” at our development community center in March so I’ll need to spend some time preparing for that in February.  Need to do a little research on shows but I’m thinking about a potentially different direction with this.  I’ll share once I figure it all out.

I’ve decided to try to tackle one area (small or big) each week so I’ll keep a running list here to see how I do (a little short for January):

My husband and I are both turning 50 this year!  So my gift to him was a fun event planned for each month of the year (paying for things ahead was what blew up the entertainment budget for the month!).  So hopefully I’ve guaranteed success for this goal!  Our January night out was to Main Event for dinner and bowling to celebrate his birthday. 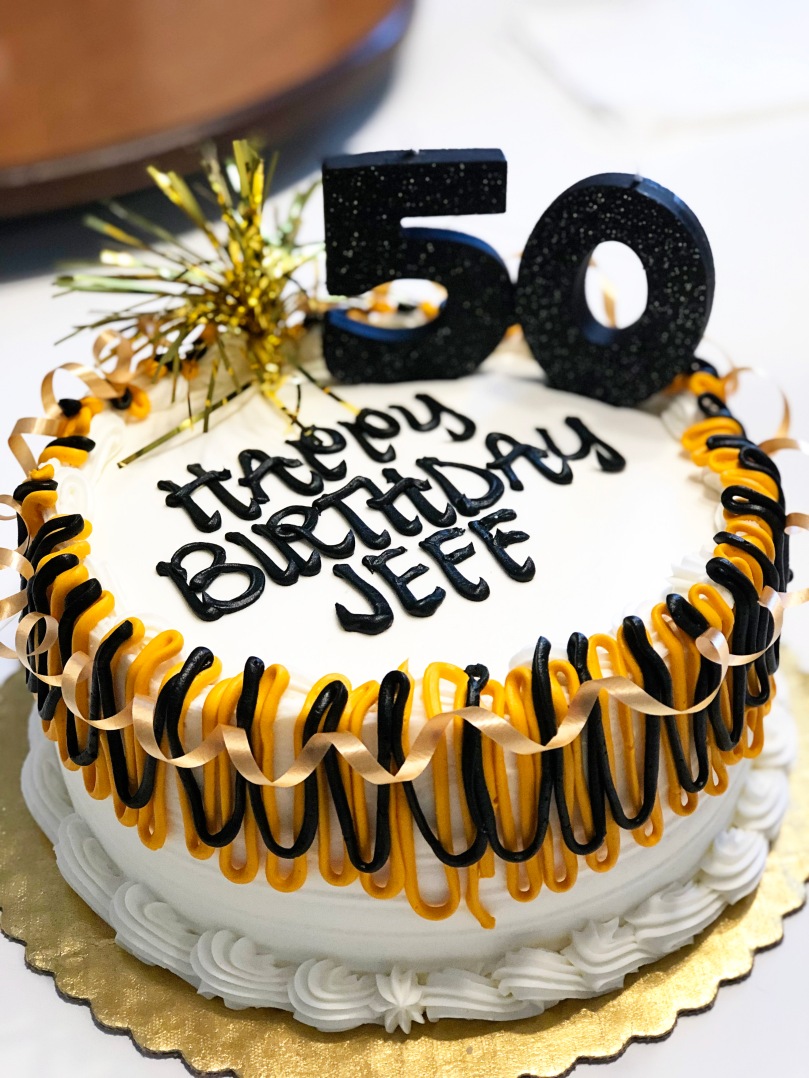 Still trying to find my way around this one!  Goal for February will be to get some more personal icons loaded up so we can talk about the people/pets we know a little easier.

Flights, Clearwater hotel and accomodations for our dog are all booked.  Just need to decide on an Orlando hotel and rental car.  Plus we now have a super cute seashell themed countdown in our kitchen! Less than 80 days!!  I’m just going to keep this picture here all winter:

This one will be a month behind – goal is be to get all of our January pictures uploaded and pages/stories done by the end of February.

We signed up for a Beginner Rally class at Fortunate Fido this month.  It’s actually going really well!

This is the “relax on your mat with a Kong while the instructor talks” portion of class – possibly Finn’s favorite part!

Eleven published posts for the month of January!  I do really need to figure out a way to organize all of this better!  Sticking with the “at least one post a week” plan for now.

Holding on this one until later in the year.

I printed all the practice sheets for the nature class and plan to make a dent in them during the 30 Day Coloring Challenge at The Daily Marker this month.  Check Instagram for progress!

Killin’ it!  I’ve finished three books this month (one was about halfway done already but I’m still counting it!)  I caught up with the last three books in the Miss Peregrine’s Home for Peculiar Children series.  I read the first book years ago and honestly didn’t realize there were more until I saw them at my daughter’s book fair at school (these are technically teen books).  Loved them all and now I’m left waiting for the next one to come out! 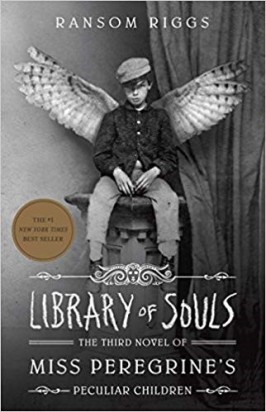 Goal #18 – Use the craft supplies I have

I know I’ve used some of my new supplies this month but I need to come up with a better way of tracking what I’ve used and deciding what I want to keep and what needs to go.  Right now I have all of my recent purchases in a separate bin and the goal is just to use them and store them with everything else.  Maybe the bin will be empty by the end of February!

I tried to start an ongoing card drive in a Facebook group for families that are affected by Rett Syndrome.  People seemed very interested initially but when I posted a Google form to try to gather information there was very little response (it almost seemed like that post got buried somehow – I even had a hard time finding it).  Need to figure out another plan for this.

Overall not a bad start to the year!